We are currently not accepting Ticket Sales Online.  If you would like to check on ticket availability, please contact Tracey at the Chamber Office by calling 618-833-6311 or email info@unioncounty.biz 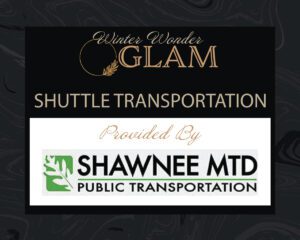 We have partnered with Shawnee MTD Public Transportation to provide shuttle service to and from the Havisham House.

4PM – Shawnee MTD will Pick Up From Wal-Mart in Anna and go to Havisham House.

Shawnee MTD will return to Wal-Mart For Second Run to Havisham House (second departure will be at approx. 5PM).

Starting at 7PM – Return shuttle from Havisham House to Wal-Mart every Hour until last run at 10PM. 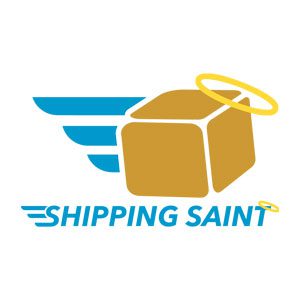 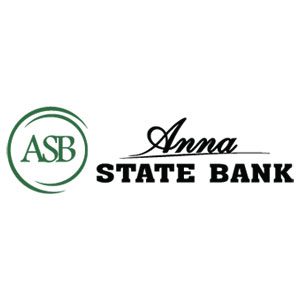 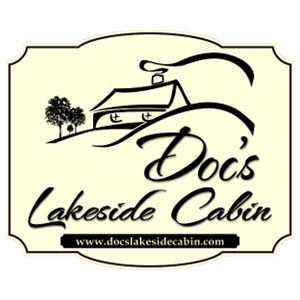 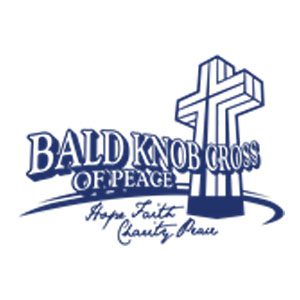 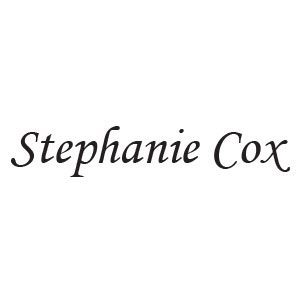 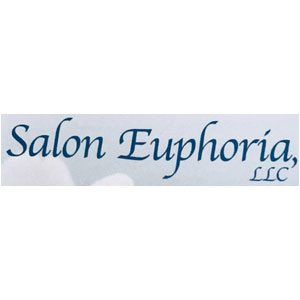 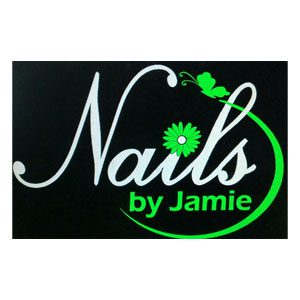 In the event of cancellation due to circumstances out of our control, there are no refunds and no rain date.

Stay In The Know!

Keep up to date with all of the happenings at the Chamber and in Union County, Illinois. We promise we will only send you the good stuff!

Find awesome listings near you!